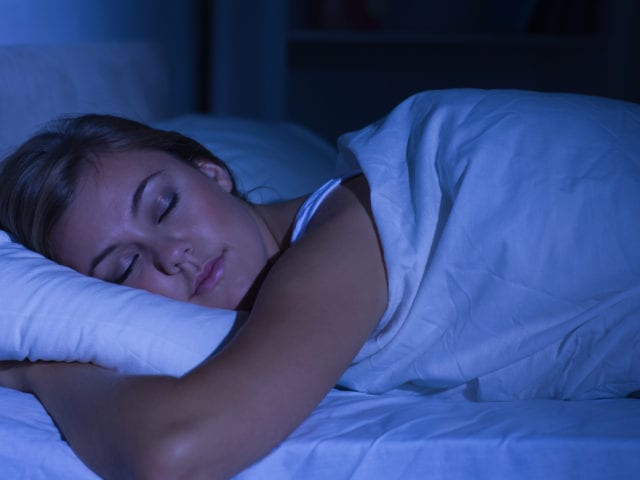 An estimated 40 million Americans suffer from some sort of chronic long-term sleep disorder. Additionally, among those sleeping within the recommended number of hours per night, nearly one-third reported their sleep quality as “poor” or “only fair.” These are staggering statistics, especially when you consider the detrimental effects that a lack of sleep can bring. In addition to making us less productive at work and dangerous behind the wheel, lack of sleep can impact our personal ... END_OF_DOCUMENT_TOKEN_TO_BE_REPLACED